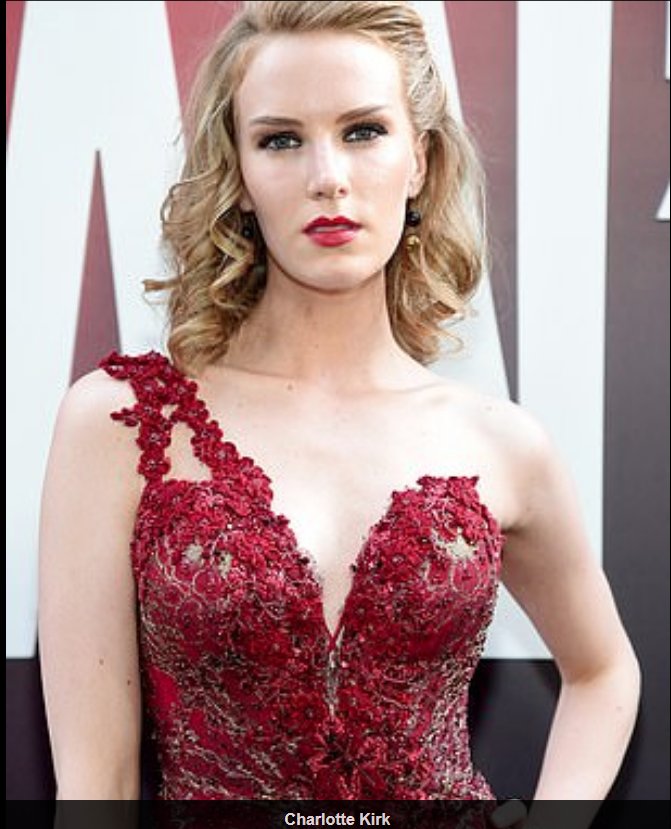 About actress Charlotte Kirk and the Warner Bros CEO relationship… sex for getting into higher places in acting. The casting couch, shit like that, happens all the time in all lines of work. That is, provided it works out as planned by both sides. The male figure who can get things for her gets what he wants, and she also gets what she wants.

Given all the #metoo movement incidents and all the allegations of sexual impropriety, assault, harassment, etc., that have brought many men down these last few years, it begs the question sometimes… so how many of those incidents were not truly uncondoned, nonconsensual relationships but rather women scorned for putting out in order to get something/somewhere and they didn’t get what they wanted? And, likely more cases of, those women who didn’t wanted to put out but did because that’s what what demanded in order to move up, and they did move up, and now resent having to have done so… Women, in those situations, are really a double-edged sword.