First they say fireworks. Really? That big a blast for fireworks? Then, oh, highly explosive materials. Hmm musta been a shit ton of it… for what purpose… Continue Reading 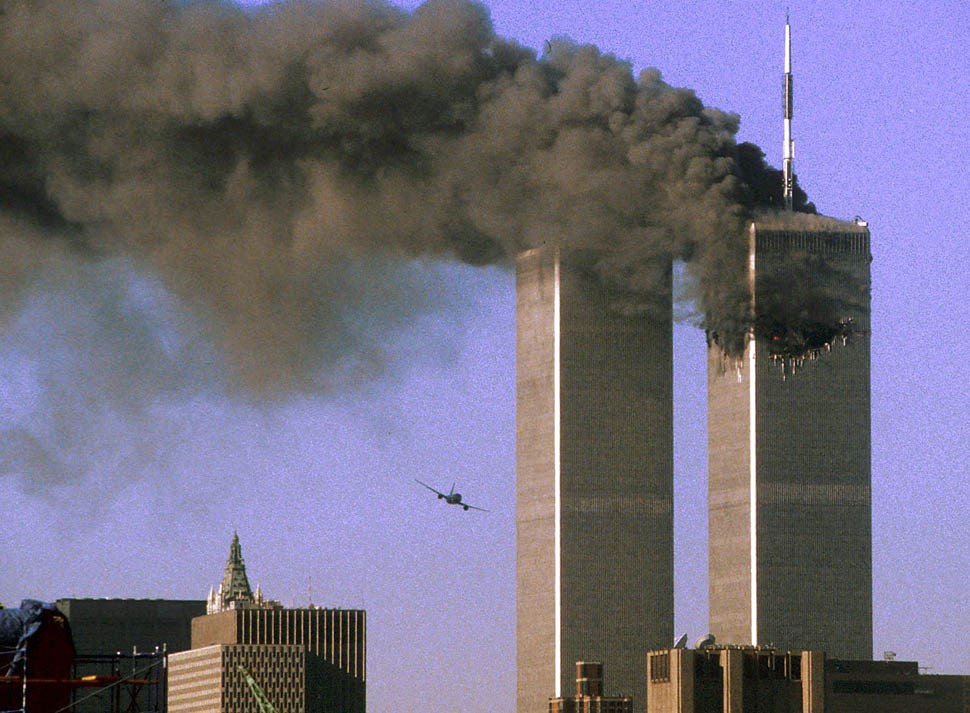 Some people prefer not to think or look back at the attack on America by Al Qaeda on September 11, 2001 because it pisses them off all over again. It shocks and frightens them just as it did 10 years ago. They would rather put it out of their minds and think of better thoughts instead of reliving the horror. Au contraire,… Continue Reading

We (the USA) have hunted him for almost 10 years, since the attack on us on 9/11/2001. As the old saying goes, you can run but you can’t hide (I’m sure said saying came from a more profound moment than Sho Nuff in the Last Dragon…). But at any rate, checkmate Bin Laden! Got him on May Day 5/1/11.… Continue Reading


This came up in Yahoo! News and other news media sites, so this was just released by NYPD?

I’ve said it before in other forums and social media platforms/outlets. Time doesn’t really heal all wounds. It just makes the pain of those wounds fade with time. Sometimes it’s to where we soon forget the evil done unto us. The World Trade Center tragedy is one example. Remember how out… Continue Reading

Someone posted this on my old and defunct 13n144e.com website (was running PHP-Fusion v5.x). This had me rolling!!! The video itself is funny, but what made it even more hilarious to me is, after following both the first Gulf war and then OEF/OIF, this can easily be Christine Amanpour (CNN International Correspondent)… Continue Reading

I was supposed to have the day off from work, one that was a long time coming. Mike Enos called me at about 3:30am or so, waking me up, and asked me if I have seen the news on TV. I told him I hadn’t, and he suggested I check CNN and then decide if I still wanted to take the day off. I quickly turn on the TV and see replaying … Continue Reading