Ernest and Lita “Bach”, and Bach’s son Jericho, stopped in Honolulu on their way back to the mainland after coming from Guam and spending some vacation time in Kona with Bach’s sister Elaine.

Peaches had Mia’s 6-month photo session done and put it up on her Google Drive, so I pulled it down for our copies. Babygirl is growing so fast 🙂

Robert and Linda Lane had us, and Norma and her brother Joe over for dinner, after BBQ really.

Someone posted this on social media. I thought it was captivating given my heart’s forever longing to be home…. and more so capturing my familiar part of the island… 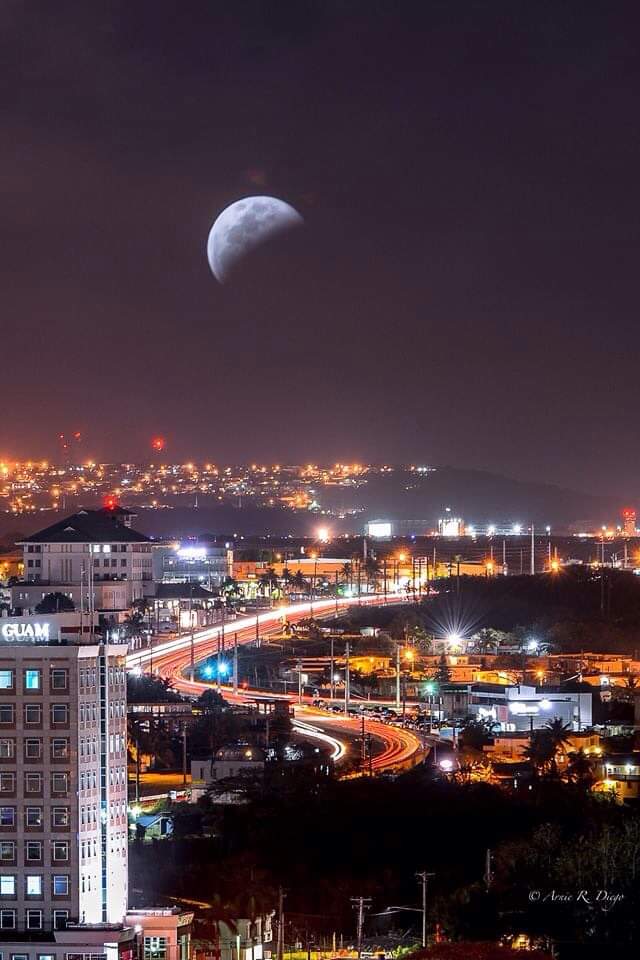 Given the pandemic situation, this year’s Thanksgiving gathering was much smaller. Still, a time to give thanks. We didn’t gather at Mom’s place as we have recently been doing because neither we nor she wanted a crowd in her house however small it would be. We ran food over to her instead.

Hmph, speaking of old pics of Lou I posted earlier, I found this. In the apartment (the duplex, unrented, so we kinda occupied it for a while) chilling. Sixteen and carefree.

As I was going about my daily business in my home office, where I’ve been teleworking from for the last 2 months, I happened to move some things around on a shelf. Underneath some stack of papers were some old photos of Lou circa 1978/79. Apparently they fell out of a nearby photo album. My thoughts and memorabilia… Continue Reading

Old and new, stuff of and about Guam. Scenery, designs, memorabilia stuff. Some stuff found on the web that I like.

We had a Christmas photos shoot session early this morning, both our family and Rachelle’s, with Peaches’ preferred photographer (I forget her name). We met up at Nimitz Beach at 8am. Afterward we went to En Fuego’s in Kapolei for “brunch”.