I thought this was hilarious, albeit having mature innuendos… which, mind you, is not beyond me by any stretch of the imagination 😉

This is not so much the content/video but rather who posted this. At least in my mind.

I found this hilarious with no set up needed to know the joke. posted this on FB. If you don’t get it… c’mon now!! 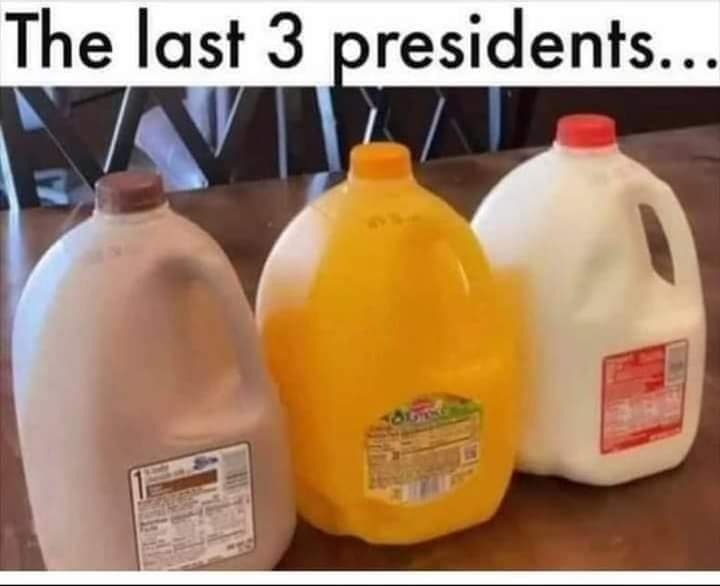 Yesterday while I was on YouTube capturing the “Rap: Hawaii’s Comic Genius” video, I came across a full video of the 1980s KGMB special “Rap’s Hawaii”. I have had the (crappy transfer from VHS, which itself was a crappy recording off of audio TV rabbit ears reception)… Continue Reading

Yes, Rap Reiplinger lives on in us. I happened upon this video while checking for humor on YT, apparently a TV presentation that was done in the early 2010s or so (referencing ‘nearly 30 years after his passing). I had to capture it…

We all got a kick out of this from my shared FB post.

Tim posted this on the WhatsApp SVS75 chat. I thought it was hilarious… wondering if this is for real, that she didn’t catch on. Influenced by being blonde I wonder?

With the spread of the Coronavirus seemingly just exploding everywhere, the government move is heading back toward lockdown… be it partial, moderate, or total. Many believe in it as the only way to curb this spread. Yet others are rebellious, headstrong, and outright defiant. Who is right? Who has … Continue Reading

Really? These girls are going to hold the dartboard and let someone throw darts at it? This is what happens then!!

A NSFW thought to go hand in hand with it…