A shocking news headline popped up on my phone this morning. Kobe Bryant died in a helicopter crash today. His 13-year old daughter Gianna was also on-board and 4 others.

I’m not much of an NBA fan, but still, Kobe was a big name that went beyond basketball enthusiasts. What bit of NBA sports I did watch during… Continue Reading

Just a mention on Sweet Pea’s passing. I’m not a boxing aficionado, critic, or anything like that. I just remember watching boxing more avidly back when Whittaker, Biggs, etc., came out pro after their Olympics stints. Some of the more memorable fighters of that period. Photos and video sent to us by Vangie of Hoben’s funeral services. Praying for you Hoben, and hoping you’re at peace now. Kailo you are one of God’s angels.

I caught this on a social media site. Interesting, though I wonder if these meanings are true and actually applied for real. and if so, how long has this been? Never heard of it, but I’ll keep it in mind and follow suit if I ever see coins on a veteran’s gravestone. 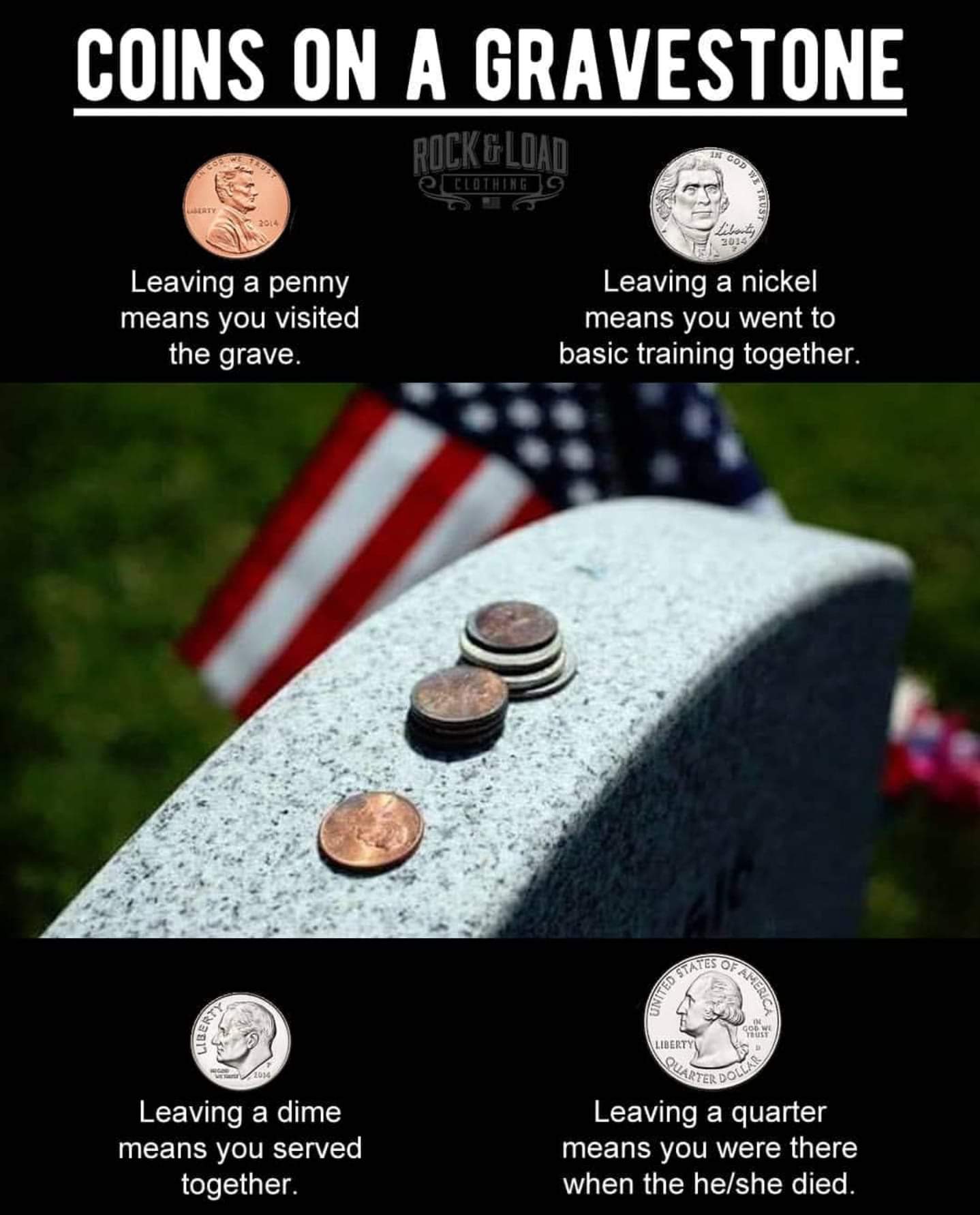 Reality is most definitely staring us in the face as we grow older.

From SVS ’75 9th grade, Richard Marques passed away in February. Then this month Ronnie Lizama. Also from Lou’s NDHS ’78 class, Marlene Baleto passed away this past week.

We had another celebration of life gathering for Peter, this one being at our house for our family and close friends tribute. We waited this long so that most of the family, our kids in particular since they grew up close to Peter, could attend. Lunch gathering… Sad news in the islands. One of the founders of Kalapana has passed away. Kalapana is a forever centerpiece in my and Lou’s teenage memory soundtrack. RIP Malani. Mackey (Feary) will greet you at the golden gates and you will lift the heavens with your music. 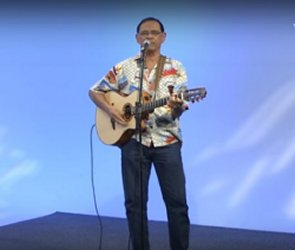 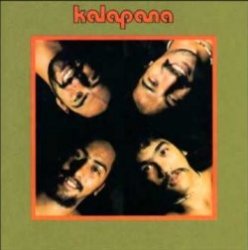 In today’s news…. Penny Marshall passed away. I remember many an afternoon watching Laverne and Shirley. Penny being Laverne in the show.

I was in uniform when he was Vice President, and then elected President. That was the era of the Panama invasion and the Gulf War (Desert shield/Desert Storm). He was at the helm for both. He, as of today, was the last of the war… Continue Reading