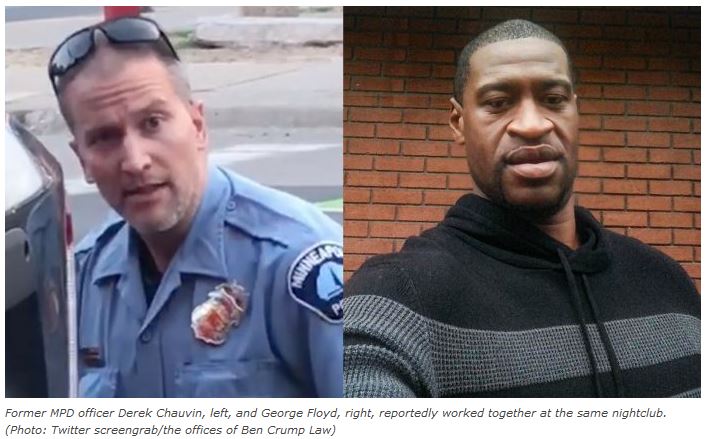 Well, title this one documenting history because this, at least for now, will not quickly fade into history. At least not for weeks or months after all the riots and destruction stop across the country.

Lou and I had an appointment in town to see a financial advisor. On the way back from town, as we were going westbound, on the other side eastbound lanes right by the Vineyard exit there was a line of about 13 police cars parked on the side of the highway, all with blue lights on. They had gotten out of their cars and … Continue Reading “Final Farewell to fallen HPD Officer Kaulike Kalama”

While looking for something unrelated to what I ended focusing on, I was on a site called websleuths.com. I came across a post on it that caught my attention of a missing person on Guam since 1987. And no trace of him anywhere in the world since then. And it came to me.

For whatever reason, probably because of the recent OCCC shooting, I went back to one of the incidents that I still remember back in 1994 and made a note of. Since then a lot has changed for Stan Cook, the officer who was shot and survived that shootout. He has a site that he owns that details and historifies his experience.… Continue Reading “1994 Shooting/shootout” 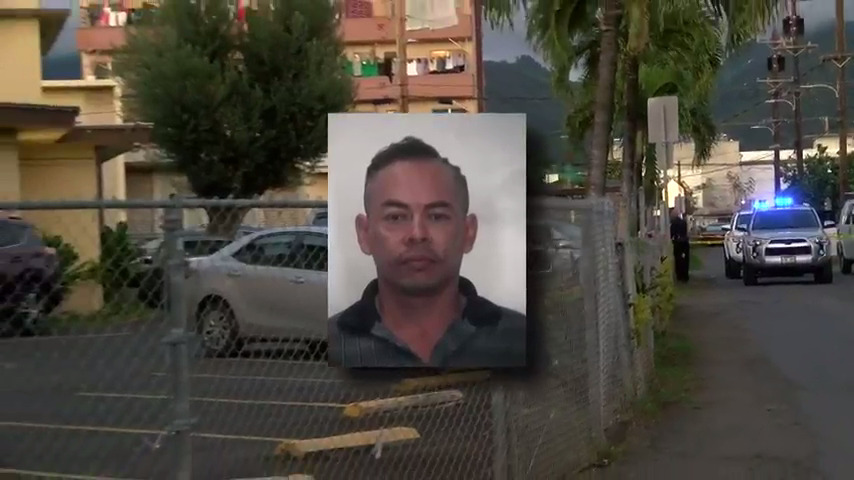 It was more than just a drunk driving pedestrian accident. To me it is more than DUI and manslaughter charges. It should be three counts of murder plus whatever other charges for fleeing police, reckless driving, and whatever else can be stacked against this motherf***er for the non-fatal injuries. As soon… Continue Reading “Horrific pedestrian accident in Kakaako”

I don’t know, maybe over the last 2-3 years I’ve read news on GuamPDN about crime involving slingshots with pieces of rebar being shot. WTF is this?? Is this kind of cruel warfare the work of local Chamorro minds or that of uncivilized ones from “other islands”? I read shit about the… Continue Reading “WTF Guam, is it those “Others” doing this?”

This video caught my attention because of the straight up no mercy shoot those muthafuckas approach the cops had to the two store robbers. Robberies, auto theft, burglaries, crime is out of control. The justice system has no answers and is losing the battle to catch the perps. The court system plays this catch… Continue Reading “No mercy for criminals”

This is one unsolved murder case in Honolulu that left a lasting impression with me. Maybe because it was the first high profile, sensational, and socially impacting one that I absorbed in the news as a young adult, recently moved to Hawaii at the time. And it had ripple effect ramifications… HPD banned… Continue Reading “Thoughts about the Lisa Au unsolved murder”

Remembering this mysterious disappearance of Diane Suzuki back in ’85 after seeing the story revisited on the news…. 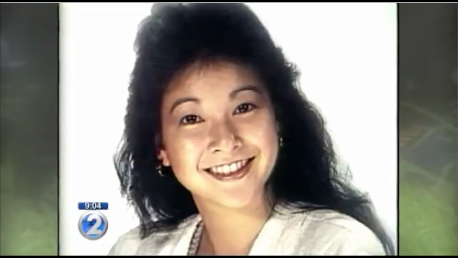