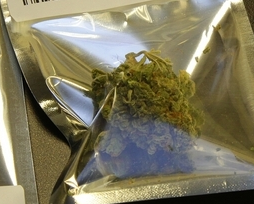 I’ve been watching the media coverage of Colorado’s recent legalization of recreational marijuana which took effect this new year. Not with any particular vested interest, but wondering how it will change society, how it will stack up against federal drug laws and restrictions, and in time how it will change the country’s view of weed. My first thought is whether the contrast between the federal and state laws conflict with regards to legalized marijuana will ultimately play out. Cheyenne Mountain, Peterson AFB, among the “high security clearance” sites of many military and government bases where there are high concentrations of high clearance jobs, are within the state boundaries of Colorado. So… as a resident of Colorado, you can smoke dope legally. But if you’re a federal worker, you will be subject to urinalysis testing and be fired or other punitive (or federal criminal) punishment if found to smoking dope. Is that how that’s going to work? If someone becomes entangled between the two, on which side would labor union backing fall? To borrow a saying, this is a slippery slope. No one who holds a clearance should be freely allowed to get high, lest it screw up his/her judgment in performing the job. But if they do recreationally and off duty, what then? 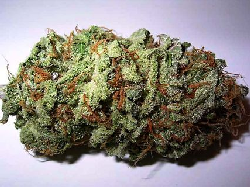 Also, how does this now affect those who are serving prison time for possession of marijuana? As I understand it, and applying legal logic, those inmates should/would remain inmates to serve ot their sentenced time because, at the time of their arrest and conviction, drugs laws made their actions illegal. That is logical. Yet, it looks and feels so hypocritical to know that people are serving time for actions that others now are also doing but without consequence. How about paroling those inmates who were convicted of drug possession/dealing that were proven to be no more than marijuana (any evidence of harder/other currently illegal drugs would nullify it)? How about, maybe, an agreement to parole or exoneration with the agreement that they then face retroactive charges of cultivating/selling without a business permit/license and pay whatever penalty that brings. I dunno, it just feels wrong to “grandfather” those convictions. 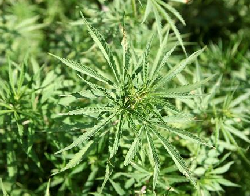 I am not inclined to smoke dope if I lived in Colorado or it became legal here in Hawaii. Last time I considered myself a smoker, I wasn’t old enough to vote. Last time I indulged, I had recently retired from the Army and the sensation made me feel like an irresponsible teenager again, laughing and giggling, looking at the world thru inhibited eyes and inhibited thinking process. I guess that was no worse than being drunk, but drunk I know and am used to the feeling. Stoned I am not. Then, as post-retirement employment pushed me yet again into drug-testing candidacy, I decided that it’s my destiny not to be dabbling with it anyway. So be it. That’s for me personally and individually.