The news announcements started on Friday I think, and various other stories and coverage tidbits have been coming all weekend. The Hawaii Five-O series is ending as of April 3rd. It’s been a strong 10-year run and is not ending because it’s fizzling out, but the explanation is that Alex O’Loughlin huirt his back on the series some time back and it’s been getting harder and harder for him to continue.

I have not praised this series for its brilliance in storylines or some of its acting and all that, and in fact have found those shortcomings rather amusing in a belittling way. The big laugh and joke between Lou and me has been Danny Williams’ daughter Grace inability to convincingly act. Much of the latter storylines got weaker and weaker or farfetched. A lot of airtime was spent on trivial sidebar things. It most definitely wasn’t the all serious and all police business scenario of the original Jack Lord series. 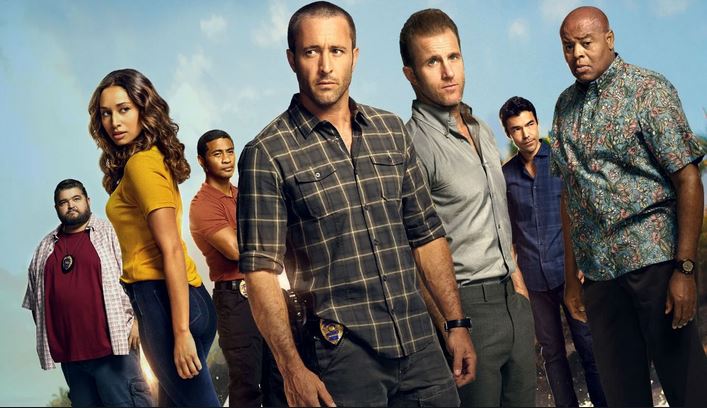 But nevertheless I’ve been an avid follower of the show and have always had it on the DVR schedule since the beginning so I wouldn’t miss any episodes. I enjoyed the modern day “more locals” characters and not a reboot of the white master and islander yessah yessah employees like Jack Lord/James MacArthur to Kam Fong and Zulu portrayals of the boss(es) vs the lowly detectives. I did enjoy a lot of the lightheartedness too.

I hate to see them shut down.