Everybody moans and groans about those in office and what they do that they shouldn’t, what they don’t do that they should, and every damned thing in between. So do I!! But hey, those in office pissing us off were put there by us! Or… because we didn’t voice our say in whether they got to be there or not. Many will say their votes don’t count (individually). Well I’m not a political analyst or anything. It’s like being in a crowd or protest demonstration (not that I advocate that kind of shit because I don’t). Despite all your screaming from within the crowd, you individual voice may not be picked out of the roar. But your voice does contribute to the loudness of the roar. And if you don’t shout at all, well, your presence isn’t needed at all.

I have no deep studying and researching of candidates to know whom I picked were all worthy in this primary election. Some I know nothing about to base throwing out my vote their way. But… I shouted from within the crowd nonetheless. 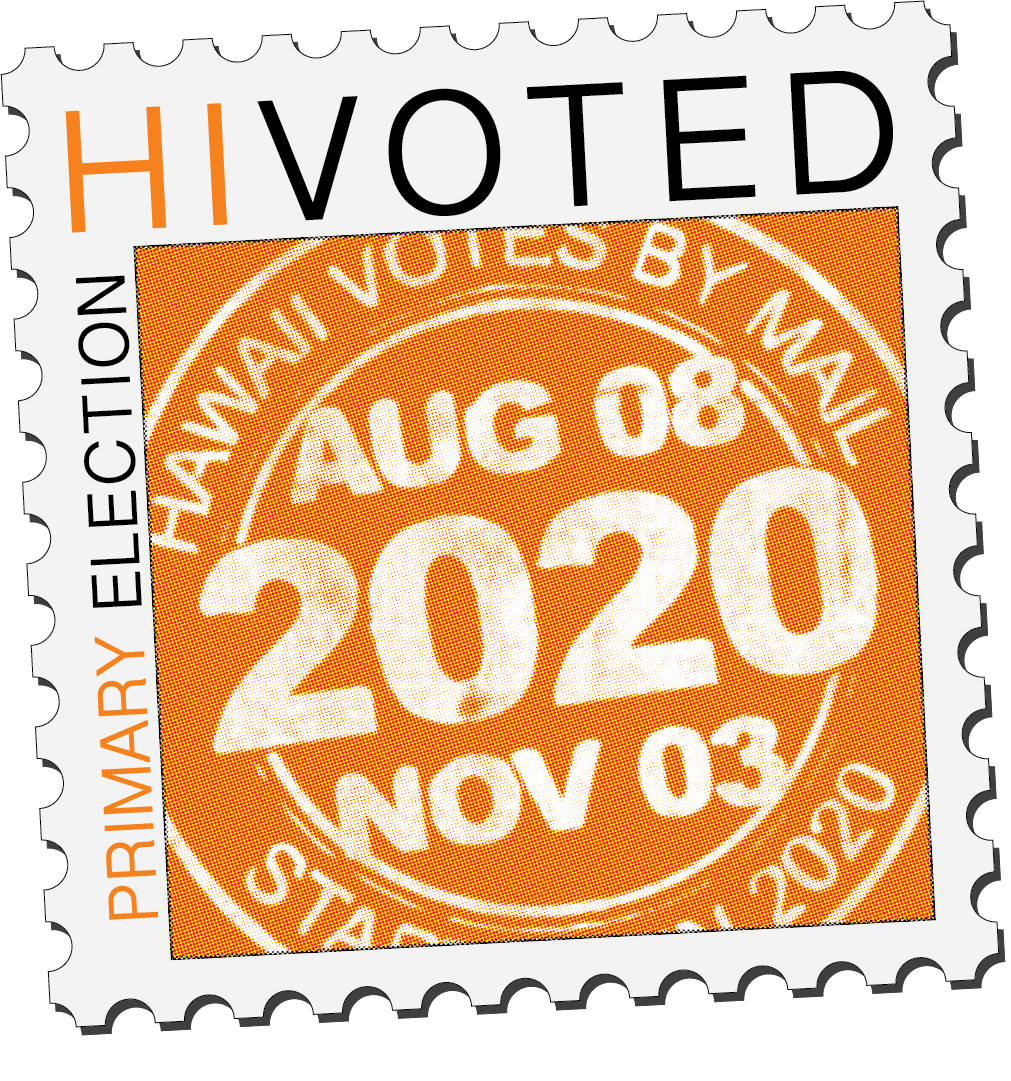