We (the USA) have hunted him for almost 10 years, since the attack on us on 9/11/2001. As the old saying goes, you can run but you can’t hide (I’m sure said saying came from a more profound moment than Sho Nuff in the Last Dragon…). But at any rate, checkmate Bin Laden! Got him on May Day 5/1/11.

Did I really think this day would come? I want to say yes, and I sure as hell hoped it would. But to be honest, I didn’t think the day would come that we would get Osama Bin Laden. I thought, given his kidney problem, relative age and us seemingly not knowing how to pinpoint where he was hiding, that he would die of an ailment or something not directly attributable to the US or allies’ action. I was wrong. And I am so glad I was.

Yes, okay, I know, it is unchristian-like to relish in a human’s death. It is said that if you can’t say something good about the dead, say nothing. Thousands of lost innocent lives in the World Trade Center, hundreds more between flight 93 and the Pentagon, 1 of whom I knew at the Pentagon, demand otherwise. Osama Bin Laden was killed. He deserved nothing less than the bullet to the head that he got. Bravo to President Obama for giving the order to go kill him. 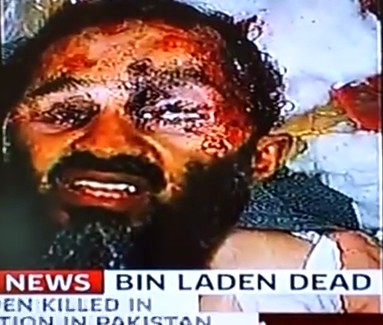 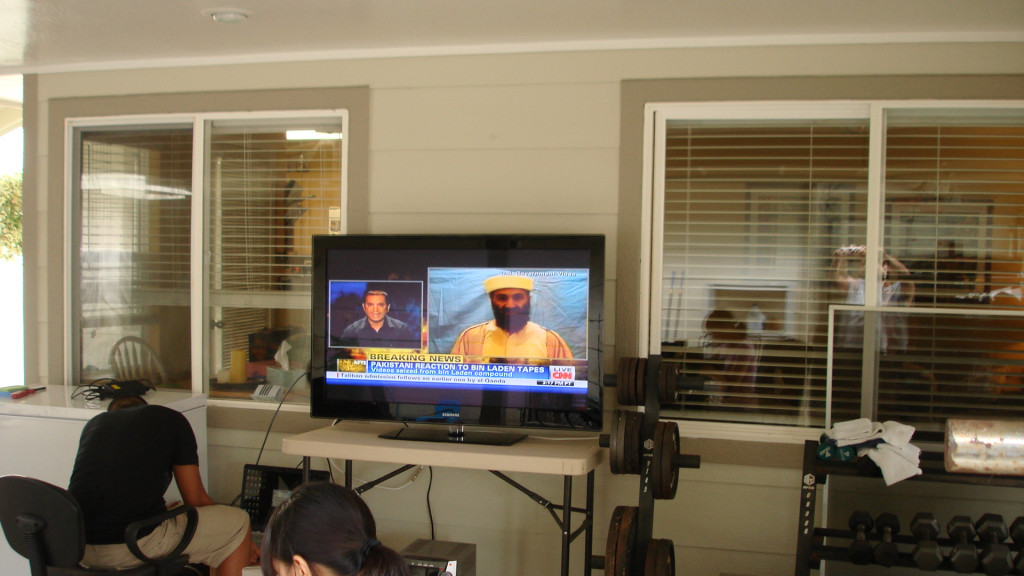 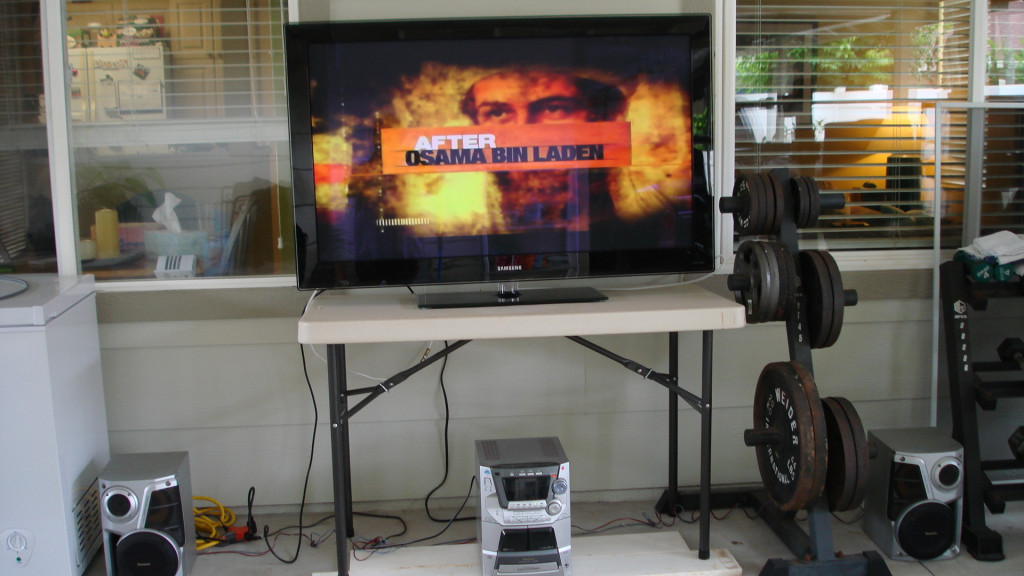 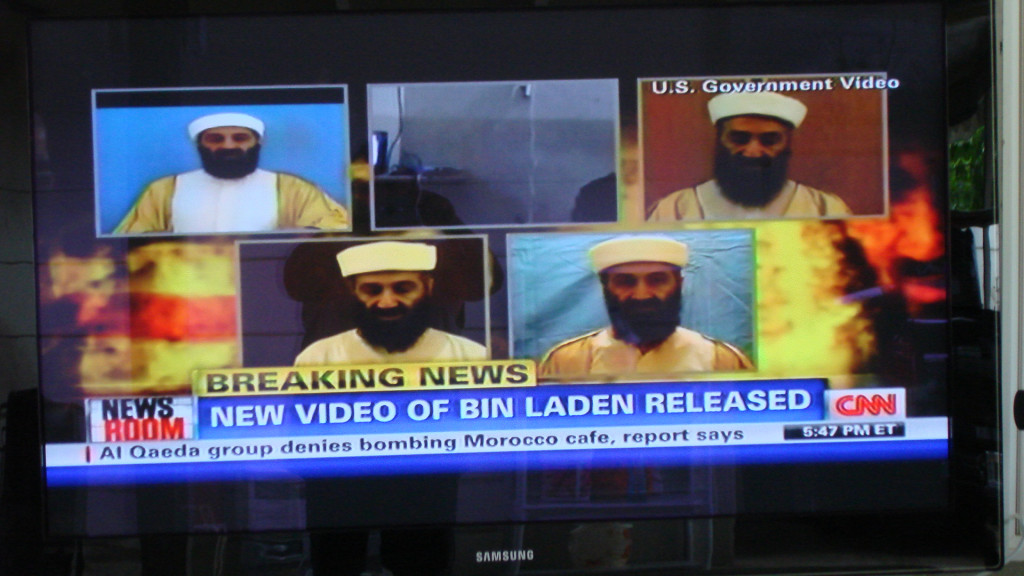 Bin Laden – we fucked him up good