I was thinking about old technology, old software a while back while working on the last laptop I bought and the purchasing/licensing stuff required of MS Office, how it’s all online download/install. No more being sent discs! And in my mind, the sometimes hassle of re-installation because there’s no “back” install discs to go to. Yeah call me prehistoric. The “thinking about old software” put me into a nostaligic afternoon. Yep, you have those moments the older you are!!! 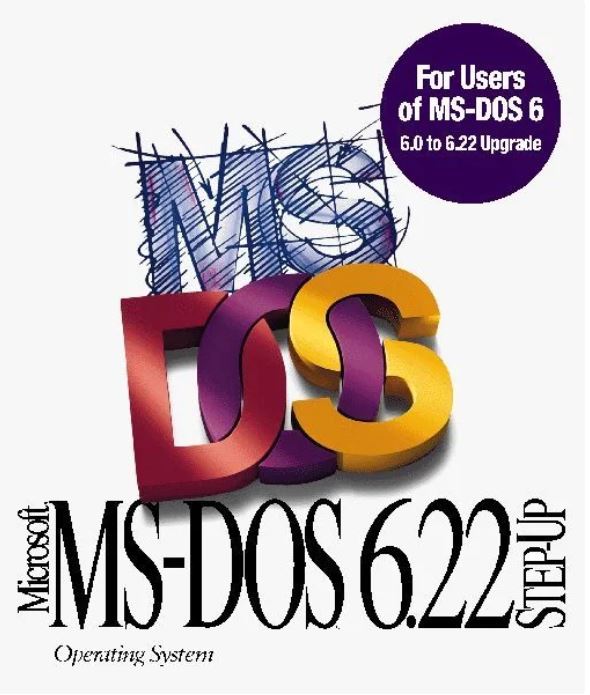 Old DOS operating system. What is this native Windows based shit that hides all the technical setup and nuts-n-bolts from the end user? Oh yeah, that’s why we have dumbasses on computers and on the web these days, because there is no built-in measurement and approximation of one’s intelligence, educational level, and personality before letting him/her get online. Anyway, DOS days meant having to understand, or learn on the fly, the operating system, itself in purest form. Acquiring and doing OS upgrades manually instead of some “upgrade available press to continue” online shit. And ultimately, living at the DOS prompt with no Windows GUI to hold your hand as to what to do next. This is where I grew yp, at the DOS prompt and from DOS 3.3 with my first Tandy 1000SL computer, thru DOS 6.22 on my 80386 PC, before throwing in the towel and going Windows 3.1!! 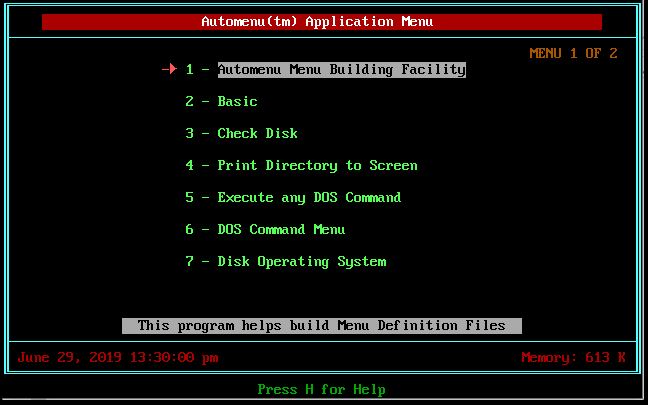 Automenu, yes. Many nostalgic thoughts come flooding back. The best way I had found, at the time, to present DOS choices as a menu. I first saw this in office computers in tech control at Site-R (John Prizer, SFC McKinney etc., desktops) and thought wow I want this. And I got it. 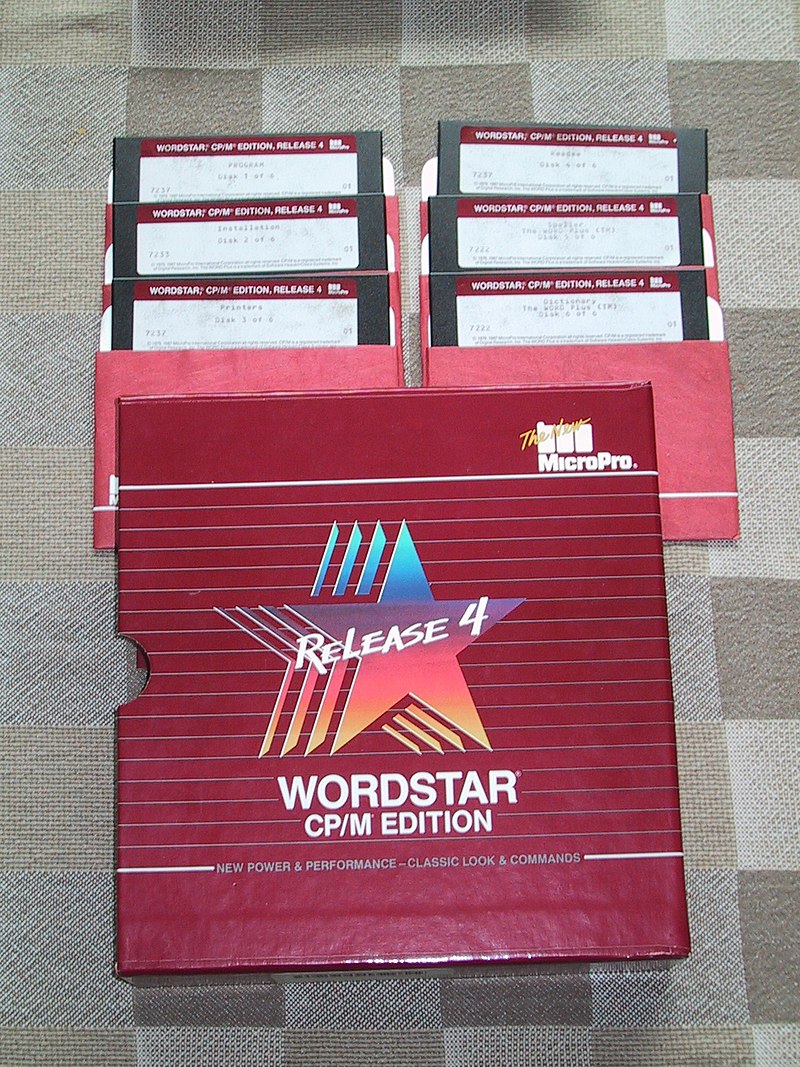 Wordstar was the first word processor I knew, because it came with a C/PM OS Xerox computer Lou got/bought from her boss George Taylor at the time. It came on 5.25″ floppy, and that computer had 5.25″ A and B drive floppies, no hard drive. Monitor was monochrome, the printer was daisywheel/printwheel type. So there was no WYSIWYG interface, no GUI, just straight text. So in wordprocessing, all formatting was based on control key commands which showed up on the screen as formatting. Now THAT is old school!! 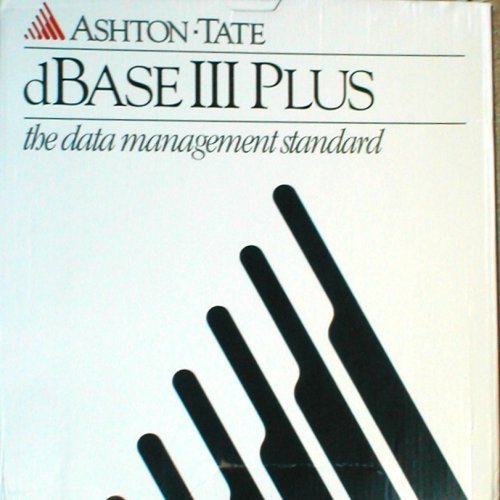 My first database type application and pretty much the last that I truly worked with (opting for spreadsheet number crunching instead, like the rest of the novice level world!). When I first got into computers with our C/PM based text only monochrome (no color, no graphics) computer, dBase is the program I took off with… making databases of just about every household collection I could think of. Bills and all kinds of accounts. Record and cassette tape collection. Video movies collection. There were no PC games or any gaming at all, so that was my “fun” to-do stuff. 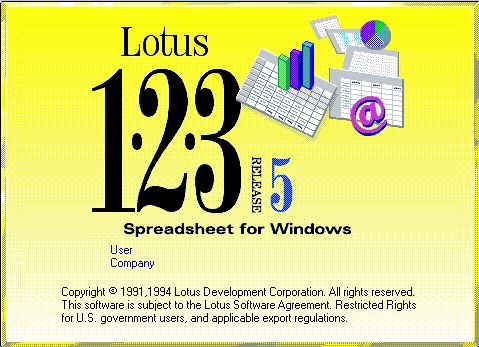 The first spreadsheet. Between Lotus 1-2-3 and one or two shareware copycat programs, this was the beginning in the house. Back then I didn’t do much on spreadsheet since I did most inventory and calculation stuff in dBase. 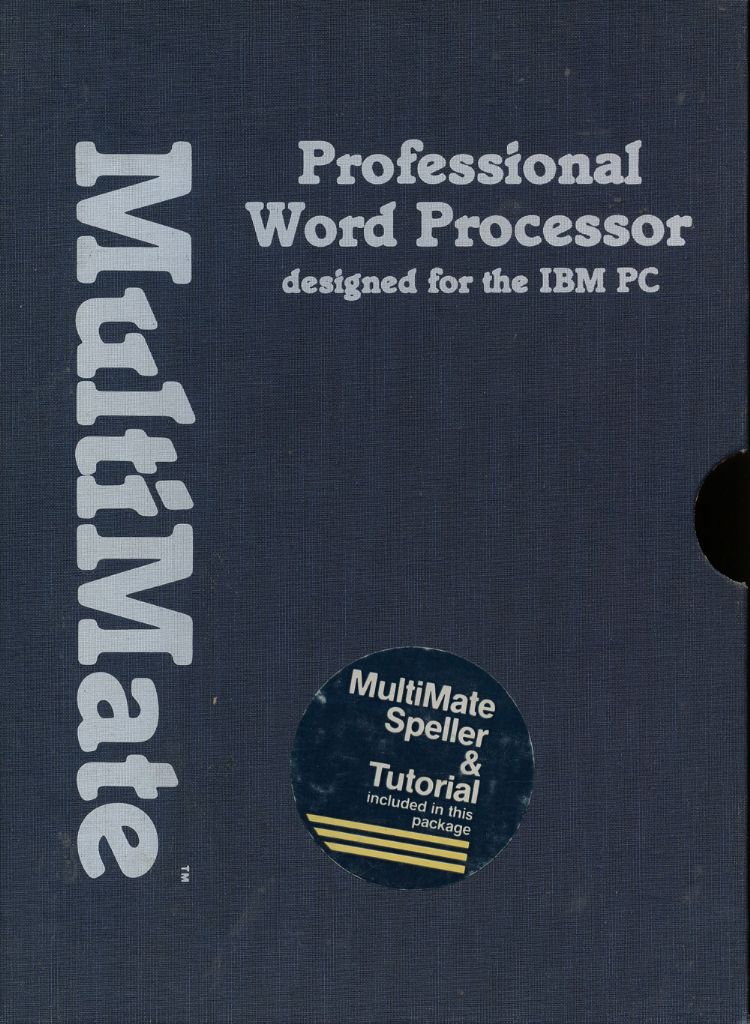 Being in the Army and the Army, or at least the commands I was in at the time, buying Multimate as the preferred word processor to be used, I was forced to get into this one. I began to like it more than Wordstar, and using Multimate at home made exchanging documents between work and home use was only logical. Plus Multimate had the ability to import/export to/from the other common word processor program format like Wordstar, Wordperfect, etc..

This was Lou’s wordprocessor standard at her job, and by the time I got assigned to DISA, they were using it pretty much also. So on the homefront I migrated to it. It was much more felxible in formatting that the previous ones I’d used and, between Lou and me, pretty much was easier to figure out how to do things like embed graphics and format documents.

Then Microsoft quickly began to monopolize the desktop environment from the Windows platform to producing each of these type of programs until it morphed into one MS Office package and edged out all the other program companies. Then, the choice of what to use was gone. Dang, what happened to anti-trust laws!!! But, in hindsight, it was a good evolution for the desktop productivity community.