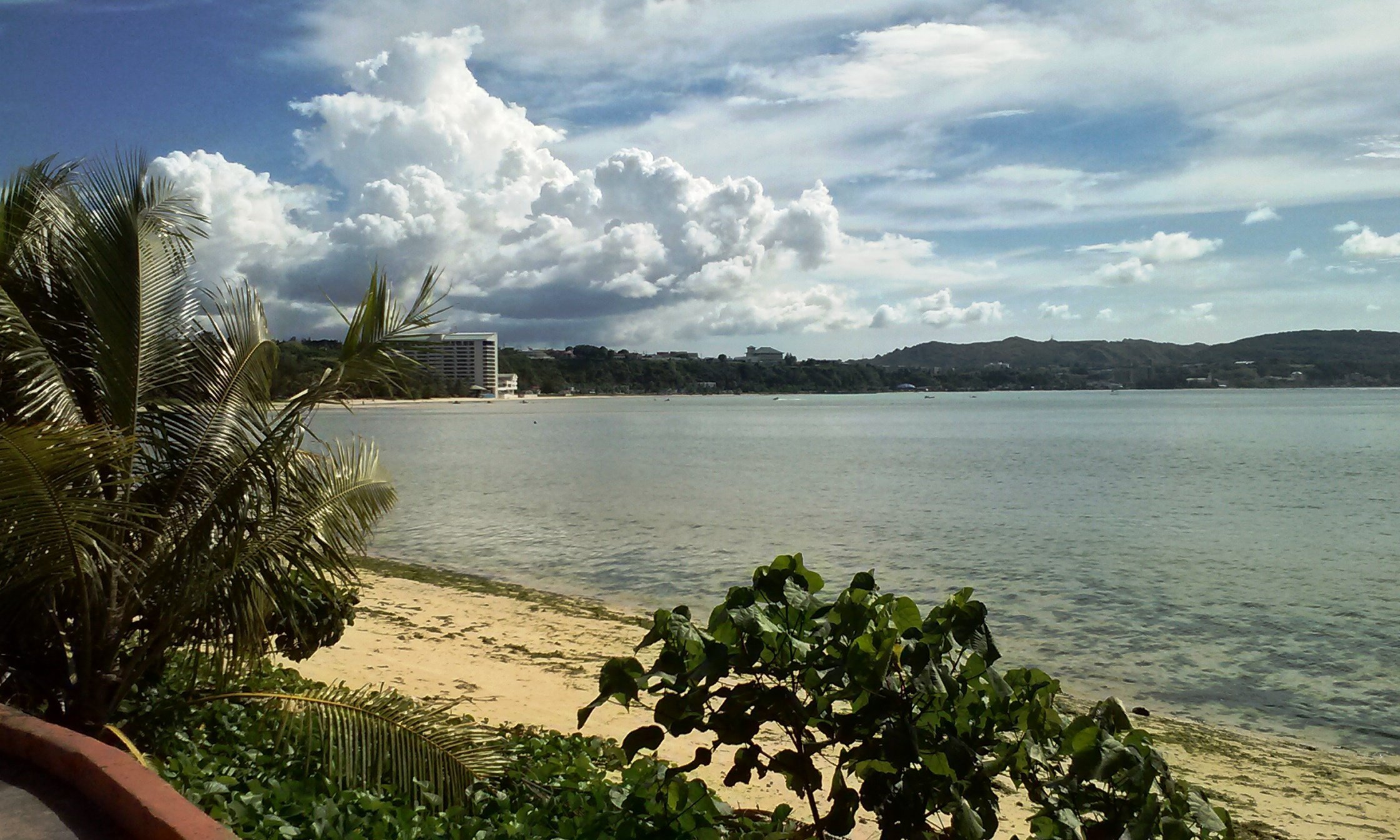 I’ve heard or read of people making reference to Guam as being way out in the South Pacific over the years. I don’t know what the fixation with the South Pacific is that many who are not from the region don’t really pay attention to the geography… it must be because their frame of reference is the movie “South Pacific” and so base all their “knowledge” of the Pacific islands on that?

Guam is 13 degrees north latitude…. [b]NORTH[/b] of the equator. [b][i]North[/i][/b]. So that makes it located in the North Pacific. Hmmm…. doesn’t sound quite as tropically exotic as Hollywood would, huh? Oh, and while we’re at it, everybody refers to Guam as being way out ‘west’ in the Pacific Ocean, which is true when the common starting point is mainland U.S.A.. In actually, Guam is far, far east. Farther east than the region called the “Far East”. It is 144 degrees east longitude. Basing directions on the mainland U.S. starting point, and traveling west, you cross the International Dateline to get to Guam, and once you cross it, you enter the “east”. 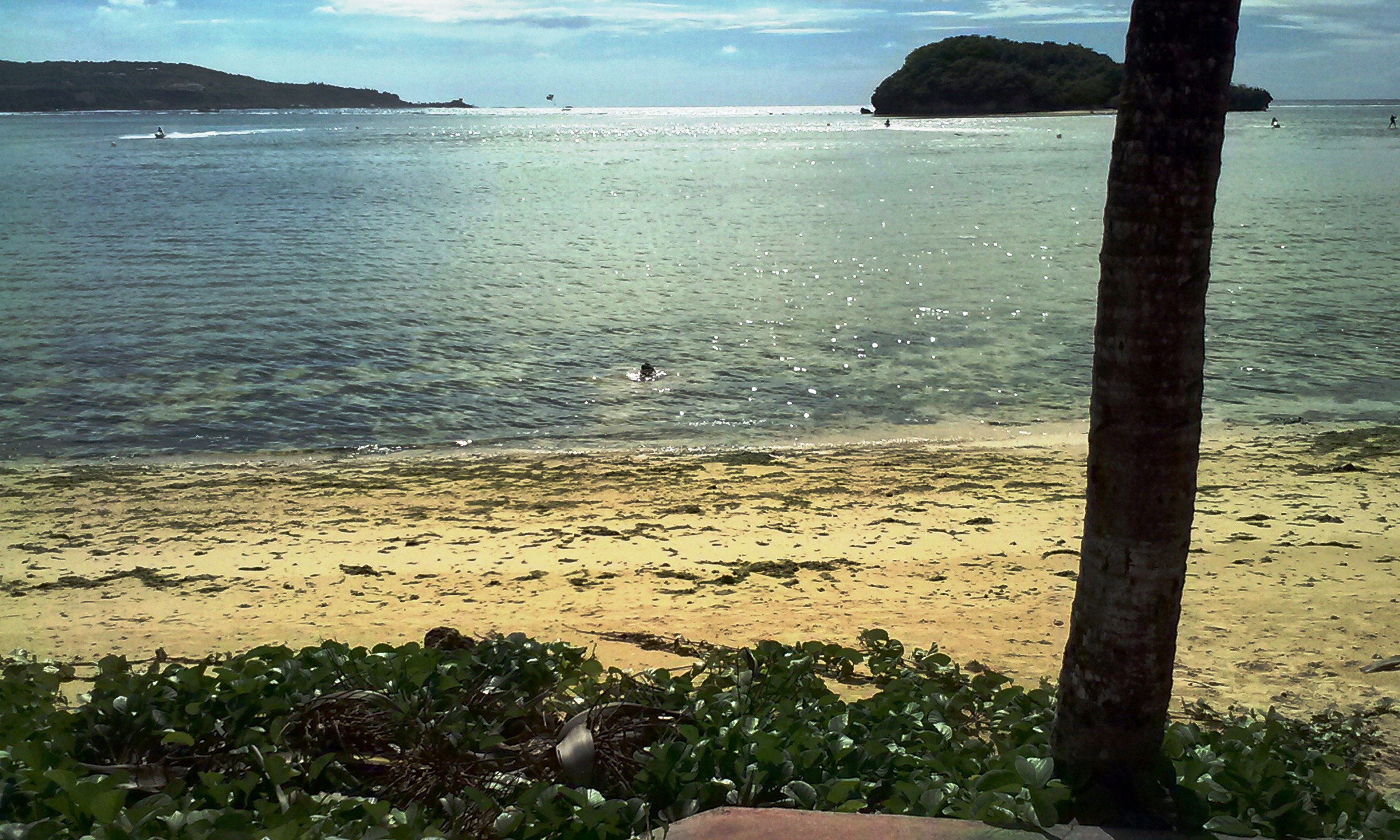 I won’t dwell on the International Dateline and how it messes everybody up because it messes up everybody from Guam too. Trust me, I know. Being in Hawaii and with friends and family always flying thru from Guam to the mainland, We invariably get calls from family telling us they’re leaving Guam on the Sunday morning 6am flight so will arrive in Honolulu Sunday evening. WRONG! They arrive in the evening on Saturday, because you lose a day crossing it going east. Huh? What? How’s that work? Never mind, do you want me to meet you at the airport or not!!!!! 🙂

Oh, here’s an interesting link about other Guam ‘misconceptions’. Good food for thought!